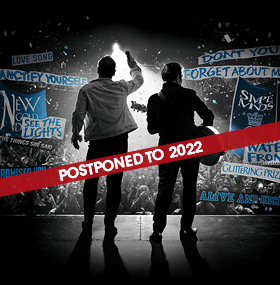 Simple Minds, one of the UK’s most successful bands, will be back performing at Starlite Catalana Occidente next Saturday, July 31st.

After producing 20 studio albums, selling over 60 million records and achieving global success with albums such as “New Gold Dream”, “Sparkle in the rain” and “Once Upon a Time”, Simple Minds are back on tour in celebration of their 40th Anniversary, playing a large selection of their iconic back catalogue of hits.

Since their debut at the festival in 2012, the Scottish rock band that has reached countless times nº1 in the UK as well as in many other territories around the world, will be back again playing their music and unique style for the audience of Marbella. Simple Minds have been musical pioneers for 40 glittering years, capturing the mood of the post-punk era and deploying rousing choruses and booming atmospherics to provide a soundtrack that has endured through time.

It will be a one-time opportunity to enjoy the great band of a whole generation, on Saturday July 31st, at Starlite Catalana Occidente.