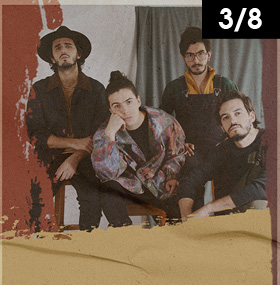 Morat, the young group that spreads magic and talent, will return to the Auditorium stage of Starlite Catalana Occidente on Friday August 28th.

Morat is the band of the moment. After the success of their past performances at the festival in 2017 and 2019, the Colombian group formed by Juan Pablo Isaza, guitar and voice; Juan Pablo Villamil, guitar, bass and voice; Martín Vargas, percussion and choirs; and Simón Vargas, bass and chorus, will make the audience of Starlite Catalana Occidente dance again, this time with their latest project, “Balas Perdidas”: an album that immediately became #1 in sales and that is already a four-platinum record.

The young musicians, who have been playing together since school, will do their best to thrill the festival attendees with their visible complicity and enthusiastic chords, along with the songs and lyrics that have made them so recognized in the international scene. Morat has hits that have almost become anthems: ‘Cómo Te Atreves’, ‘Besos en Guerra’, ‘Cuando Nadie Ve’…

A unique opportunity to have fun with the energy that Morat gives off, on Friday, August 28th.

* Morat will be also performing at the festival on Monday, August 3rd. 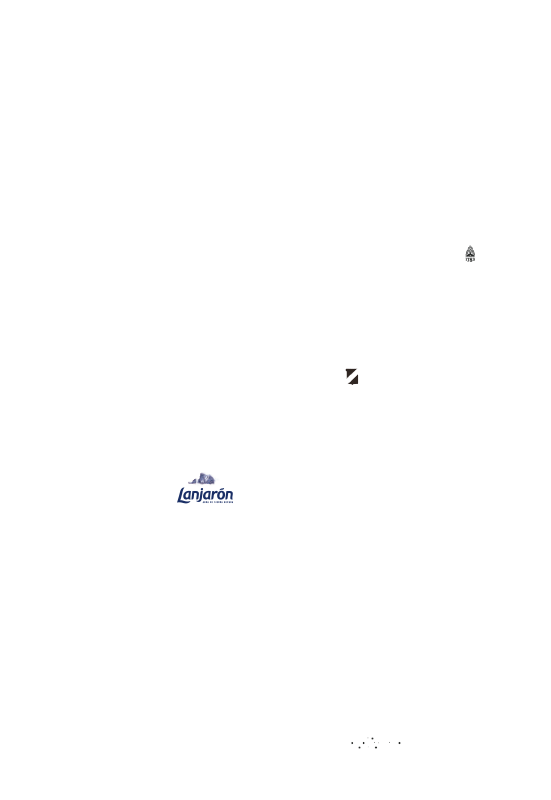