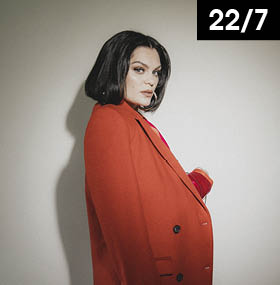 Jessie J, the British pop star who has succeed with hits such as “Bang Bang” and “Price Tag“, returns to Starlite Catalana Occidente on July 22nd 2022.

Lyrics with a lot of intention and girl-power attitude that will fill the quarry with strength through their most iconic songs. Some of them, from her solo debut “Who You Are” which went platinum and reached six top 10 radio hits. Among them, “Price Tag” reached number 1 in 18 territories and went quadruple platinum. In 2018 she released ROSE, an album that reflects her transformation and which sold out worldwide.

A decade after she started covering classic songs, Jessie J’s voice just keeps getting better and bigger. This year she released the first single, “I Want Love” from her new project, produced by Ryan Tedder.

On July 22nd, Jessie J returns stronger than ever to Starlite Catalana Occidente 2022.