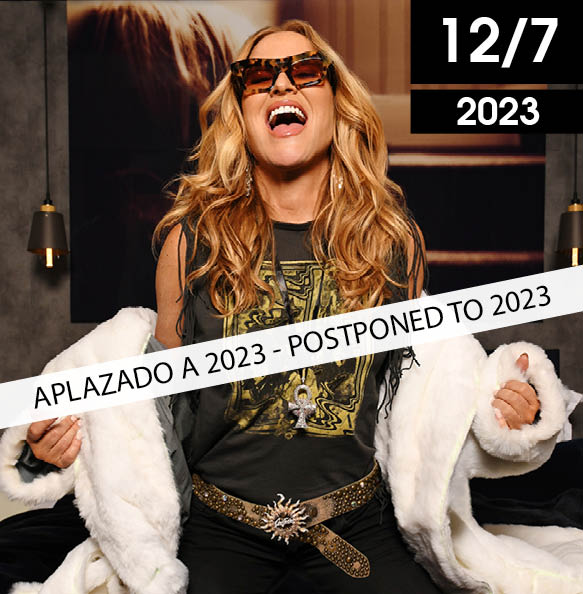 ANASTACIA, THE QUEEN OF SOUL

Starlite Catalana Occidente will welcome back Anastacia -the queen of soul- on Friday, June 10th at the Festival Auditorium with her “I’m Outta lockdown 22nd Anniversary tour”.

Anastacia, who has one of the most recognizable voices of our time, will return to the Festival after the success of her visit in 2017, and will offer her followers a unique concert in our country, which will leave no one indifferent.

Anastacia is one of the brightest stars of the last decades. Her voice and mix of musical styles has led her to create her own style, which she herself called ‘sprock’, a combination of soul, pop and rock, which has led her to be known also as the queen of this particular style.

The American artist is celebrating. Her successful career, which began in 2022, is 22 years old, a period in which she has sold more than 30 million records worldwide and received multiple awards that endorse her professional career in music.

She has published a dozen albums, among which stand out great universal hits such as ‘I’m Outta Love’, ‘Left Outside Alone’, ‘Paid My Dues’, ‘One Day In Your Life’, ‘Stupid Little Things’ or ‘Caught In The Middle’, among many others.

Undoubtedly, it will be a memorable night. A date with the best international music which will take place on  JUNE 12th , 2023 at Starlite Catalana Occidente.